A European IT initiative for data sovereignty

GAIA-X is a major European digital project aimed at strengthening Europe’s position in international competition. The goal is to establish a European data infrastructure for the secure digitalization and networking of industry, finance, and healthcare, and as a basis for the use of new applications with artificial intelligence (AI). Professor Friedhelm Loh, owner and chairman of the Friedhelm Loh Group, was one of the co-founders of this major European project, which was launched last autumn by Peter Altmaier, Germany’s Federal Minister for Economic Affairs and Energy. As a subsidiary of the Friedhelm Loh Group, German Edge Cloud is one of the founding members of the GAIA-X Foundation.

ICNAP is an international community founded by Fraunhofer for the development of applications and technologies in Industry 4.0.

The technology initiative SmartFactory KL e.V. was founded in 2005. It brings together participants from industry and research in an Industry 4.0 network to carry out joint projects for the factory of the future.

The Smart Electronic Factory e.V. is an Industry 4.0 information and demonstration platform. The association’s objective is to implement Industry 4.0 scenarios in companies’ actual production facilities. Various software and hardware manufacturers as well as university institutions are involved in implementing this initiative.

The Open Industry 4.0 Alliance is an initiative that focuses specifically on customer benefit and offers professional support to help meet the challenges of Industry 4.0. By collaborating with like-minded companies in the industry and creating new synergies, members can accelerate their business growth, and drive and simplify the digitalization of operations.

Bitkom, Germany’s digital association, is intensively involved in issues relating to digitalization in the business, social, and administrative sectors. This also includes further expanding general knowledge on digital issues. German Edge Cloud’s membership of the Bitkom Digital Association enables the constant sharing of knowledge in the IT corporate world – providers and users are in close contact. 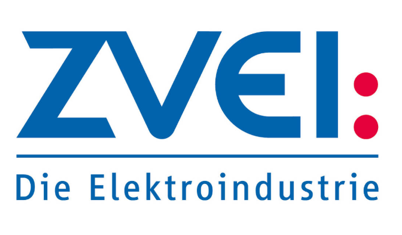 The ZVEI is one of the most important industrial associations in Germany with around 1,600 member companies. It represents the interests of the high-tech industrial sector with a very broad and dynamic product portfolio. German Edge Cloud is an active member of the association and provides special support to the Automation and MES (manufacturing execution systems) working groups. 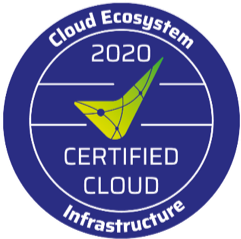 As a member of the Linux Foundation, German Edge Cloud focuses on sustainable open source projects that accelerate technological developments and invests in the development of new technologies. 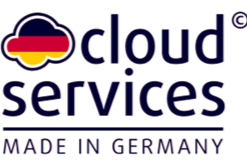 Cloud Services Made in Germany

German Edge Cloud is part of the Cloud Services Made in Germany initiative. Set up in 2010, it brings together cloud computing providers based in Germany with the sole aim of providing and advocating for more legal certainty in the use of cloud services.

TechQuartier offers access to a network of start-ups, companies, investors, talents, and mentors. With its numerous programs and events, TechQuartier aims to provide innovators with the tools and resources they need to change the world.

RIPE is an independent, non-profit membership organization that supports Internet infrastructure through technical coordination in the service region. RIPE’s primary mission is to act as a Regional Internet Registry (RIR) to provide global internet resources and related services (IPv4, IPv6, and AS numbering resources) to members in the service region.

The Helix Nebula initiative is a partnership of various bodies from the industry, space, and science sectors aimed at building a dynamic ecosystem that benefits from open-cloud services for the seamless integration of science into a business environment. Alongside German Edge Cloud, the partnership includes over 40 public and private partners.

German Edge Cloud has been a member of the e-shelter innovation lab from the very beginning.

The innovation lab was established to provide a platform for the development of new ideas and innovations and to implement and test them in the partner ecosystem using use cases.

Projects can be implemented by partners of the innovation lab as well as by interested parties and customers. Within the community, there are varied, lively exchanges of ideas to find up-to-date solutions for current customer needs. 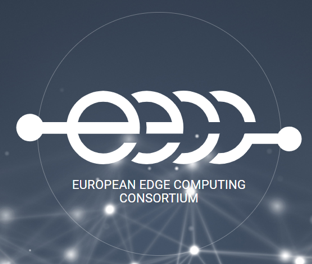 The goal of the EECC is to establish a manufacturer-neutral, open, and international end-to-end computing ecosystem. The EECC also aims to minimize research and development effort by developing uniform technology stacks for edge computing solutions. This will rationalize preferred standards and thereby minimize the number of potential technology combinations.

The Allianz für Cyber-Sicherheit is an initiative founded by the German Federal Office for Information Security (BSI). The aim is to increase cyber security in Germany and to strengthen the country’s resistance to cyber attacks. The initiative is aimed at companies based in Germany and provides regular information on IT security measures and current threats to IT infrastructures. More than 4,100 companies and institutions currently belong to the initiative.